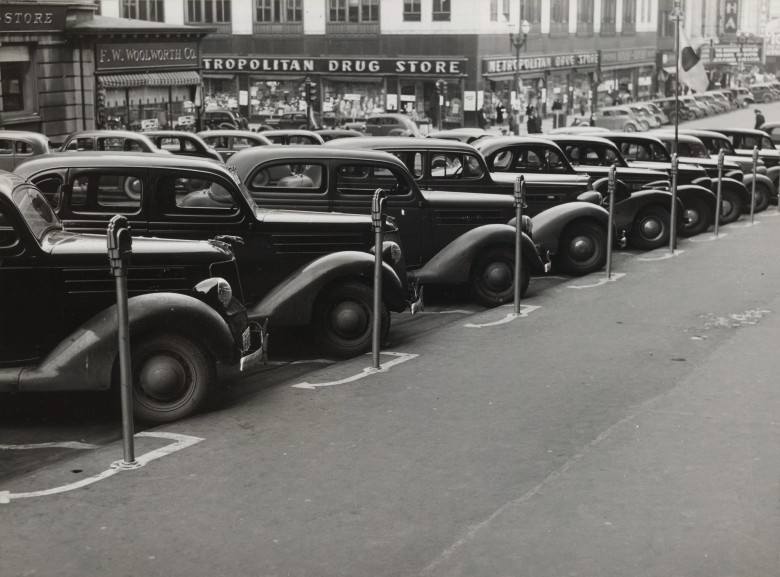 Back to the Future or Just Back to Simple Times

October 21, 2015 came and went last week.  It was a big day because that’s where Marty McFly and Doc Brown were headed in the movie Back to the Future.  Back to the Future was a classic for my generation and all of the hype around the date, 10/21/2015, got my daughter interested. She asked me to record it, pulled the family together and we had a family movie night.  Watching the movie took me back to my childhood and had me questioning, “do we have it better now?”

Back to the Future was released in 1985.  It’s a movie about a teen that goes back in time and has to figure out a way to get “back to the future”.  It’s a sci-fi, family-comedy starring Michael J Fox.  The movie was released when I was 8 years old and was an instant hit with me and my friends.  At the time, we were big into video games and new gadgets.  Technology was starting to get a head of steam and as kids, we loved all of the new stuff coming out.

This was some high-tech stuff in the 80’s.

Watching the movie with my family, I remembered a lot of the great fun and excitement of playing the Nintendo and being able to record shows on a VCR.  I also remembered how life seemed easier.  We were growing up in an era that stilled valued getting outside and playing, but starting to get gaming systems that could lock you in your room for hours at a time.  Beating Double Dragon or Contra could occupy your entire day.

In the movie, Marty travels back in time to 1955.  30 years into the past.  The funny part about that number, is that my parents had me when they 30 years old.  They were 8 years old in October of 1955.  What the movie was portraying was a time when my parents were growing up.  Television was just coming out and music was still mellow.  That got me thinking about how nice it must have been to live in 1955 and not have a cell phone that kept you plugged-in 24-7.

If you made me choose right now, I would choose to live in 1955.  It seems like life was easier, less of a rush and people were friendly.  You could make mistakes and learn from your errors.  Of course there were many civil rights problems, but it just feels like it would be a more fulfilling life in the 50’s.  Plenty of time to spend with the family without distractions and preoccupation.

Fast forward back to 2015 and we’ve got the world at our fingertips.  Instant access to world news and people from the palm of our hand in our cell phone.  The technology of today allows me to reach people I would never be able to reach.  To hopefully help other dads lead the life they want.  It always keeps you in “on mode”.  The phone is always there to let you know that you could be doing more research or doing more with social media to reach more people.  It’s a tough balancing act.

So maybe the trick is to take the best of all era’s and combine them.  Family, freedom of the 50’s and the great technology of today.  Not taking yourself so seriously and learning to break away from the constant “on mode” of today.  Taking the time to be a little ignorant and act like a kid again.

« Demand Your Own Family Time
Go “Kaizen” Yourself »