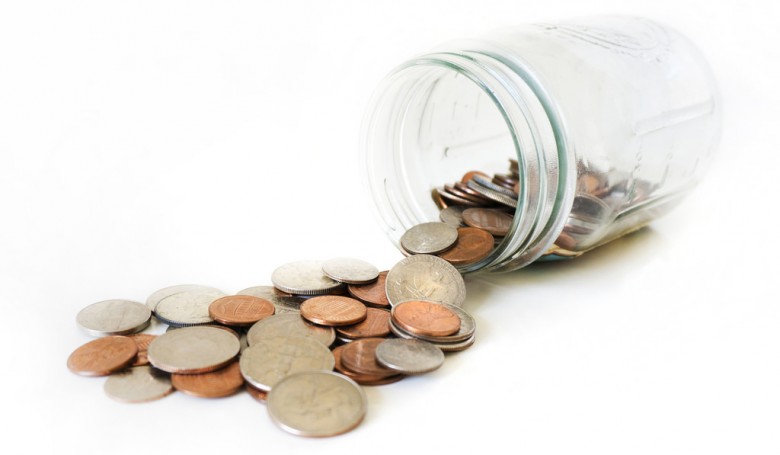 Are Your Finances “Red-Lined”?

A constant struggle in any household is finances.  As soon as you get some money, it burns a hole in your wallet and disappears.  (more…) 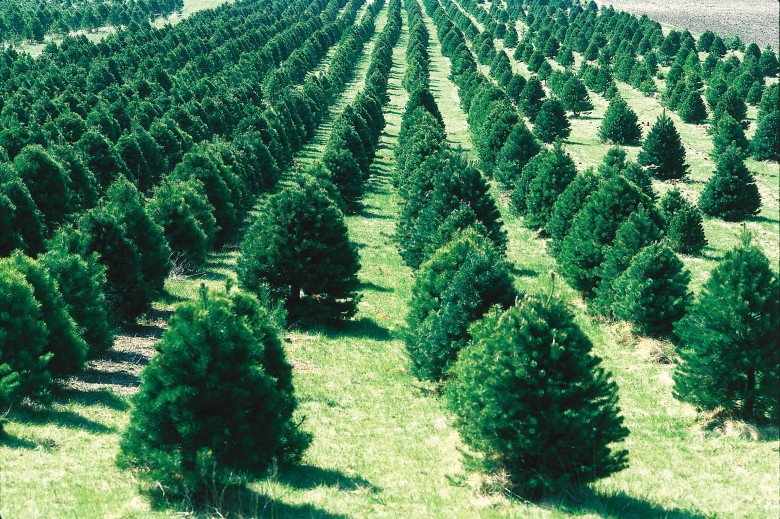 Value Add to Your Life

Are you adding value to your life or are you just adding stuff? This is a new question for me and a way to evaluate purchases along with almost all decisions. (more…) 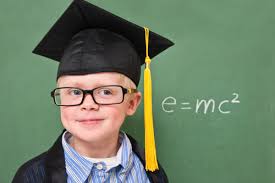 Save for the Future, but Spend for the Moments

Check Your Ego at the Door and Live Within Your Means

Personal finances are always a big hurdle for a growing family.  Understanding what you want and what you actually need can make the difference between the stress of paying off debt and sleeping easy at night.  Don’t let your ego drive decisions that could make you miserable in the long run. (more…) 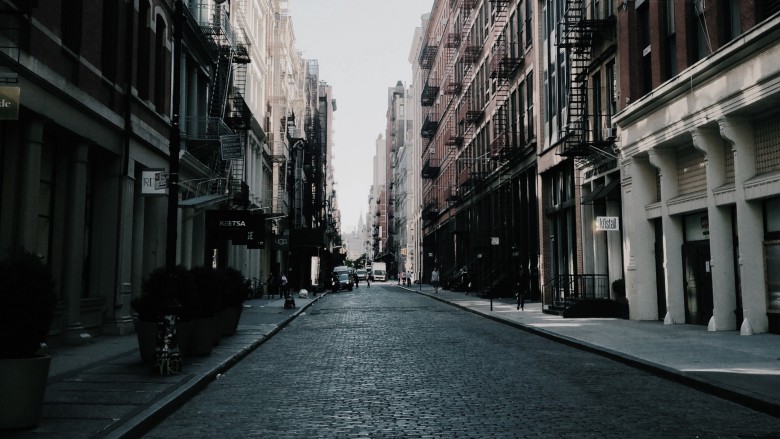 Commit to Yourself and See the Results

For the past 7 years I’ve slowly built momentum to get to where I’m at today.  I feel I’ve reached a place where I’m content but still driven and I know my priorities.  Why did it take so long?  I didn’t fully commit until the last 2 years. (more…) 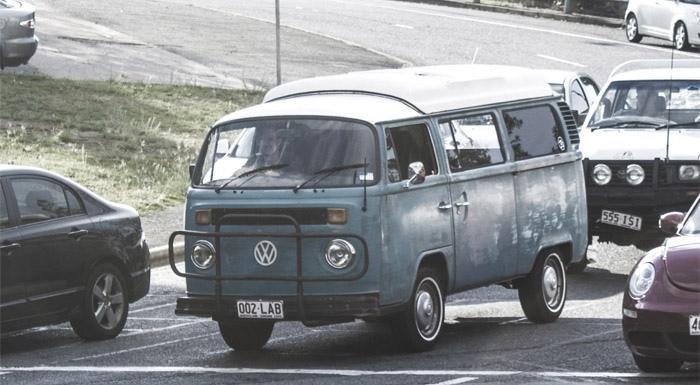 Who Is the Six Million Dollar Dad?

I wasn’t raised in the 70’s, but I always remembered hearing about the Six Million Dollar Man.  Steve Austin, a fictional character, is severely injured as a pilot and then rebuilt into a bionic man.  The operation cost 6 million dollars and left him “bigger, faster, stronger” than before. (more…)