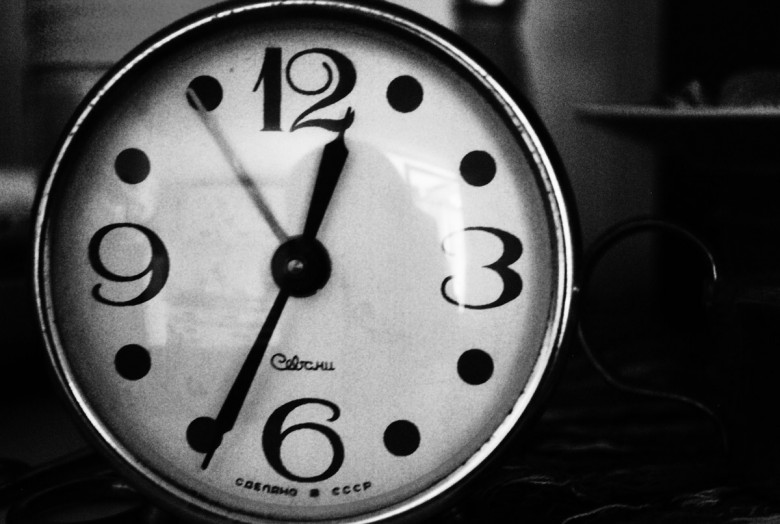 Demand Your Own Family Time

Representative Paul Ryan has made news recently. He’s demanding family time should he accept the roll of Speaker of the House. Good for him. He’s stepped out and said to the nation that he’s not willing to put his family ahead of fundraising and politics. Should he not get the House Speaker position because of this demand, he’s stepping away from power and future earnings. He’s making a choice a lot of dad’s would like to make.

I don’t know the inner workings of Capital Hill, so I’ll take his demand for family time as sincere. Some will say he doesn’t want the job and others will call him a hypocrite for some of his political stances. It doesn’t really matter. He’s saying his family is more important than the job of House Speaker.

I think every dad would like to take this approach and should figure out a way to take this approach. There are many demands put on us by employers or by our own businesses. It’s time to take a hard look at those demands and decide if it’s worth it. If the demands pull you away from your family, you need to adapt. Find ways to be more productive at work. Delegate some of your responsibilities. Look for a new line of work.

If you feel like you’re not in a position to make demands like Mr. Ryan, remember you have all of the leverage. There are plenty of capable people to fill the House Speaker role. There are plenty of people who can do your job at work. There is no one that can fill your unique role as husband and dad. Only you can be the husband to your wife and only you can be the father of your children. Your family is your leverage, your support and backbone to make demands of your employer and of yourself.

There will be plenty of takes and posts on Mr. Ryan’s stance. Whether he’s being political or not, he’s put it out there for every dad. Your family comes first.

What are your thoughts on his demands?

« The Vision Series Part 3, Your Perfect Day
Back to the Future or Just Back to Simple Times »