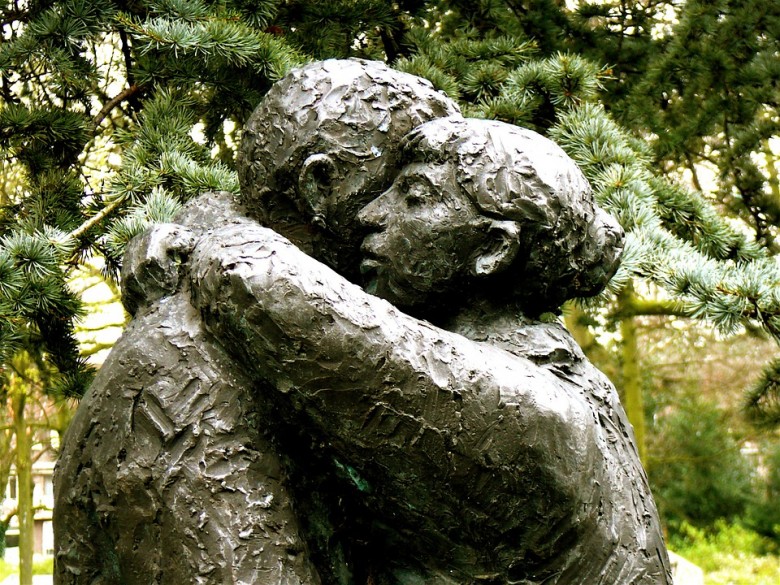 Holding a grudge can be motivating.  You can be slighted by another person and it can drive you to be better.  Hate and anger are master motivators.  They can also consume you and take control over you.  If they take control, then the person you’re holding the grudge against has control.

Forgiveness has a different kind of power.  It has the power of freedom.  While it may not motivate you to be better than the person that hurt you, it gives you the ultimate freedom over their control.  It allows you to release the negative hate and anger and move on with your life.

The Strength to Forgive

The best example I have seen of forgiveness happened this past year in my State of South Carolina.  A man filled with hate walked into Charleston’s Emmanuel AME and killed nine church members.  In South Carolina, they are known as the Emmanuel 9.  It was a ruthless, hate filled crime.  Their family members had every right to be angry and hate the man who killed their family members.  In fact, he wanted them to hate him.

Instead of hate, they showed forgiveness.  In the shooter’s first appearance in court, family members were allowed to address the shooter.  They did not tell him how much they hoped he suffered in jail or was put to death.  They said that they forgave him for his actions and were praying for him.

What they did was difficult, because they had so much power in their hands.  The decisions the family members made could have divided a community, state, nation or brought it together.  In the end, their decision to forgive allowed healing to begin.

Their forgiveness and love changed South Carolina.  Their actions led to the removal of the Confederate flag from the State House grounds.  In the 20 years that I have lived in the State, the flag has been divisive and the most powerful people in the state could not find the power to remove it from the State House grounds.  The family members of the Emmanuel 9 showed those powerful people the true meaning of power with their actions.  Their actions led to one of the biggest reform events in State history.

How can you learn how to fully forgive?  It’s not easy and it takes practice.  It’s not just telling someone you forgive them, it’s letting go of the pain they caused.  It’s finding the lesson behind the hurt they may have created.  If you can learn and practice forgiveness, you’ll gain power and control over yourself and any situation.