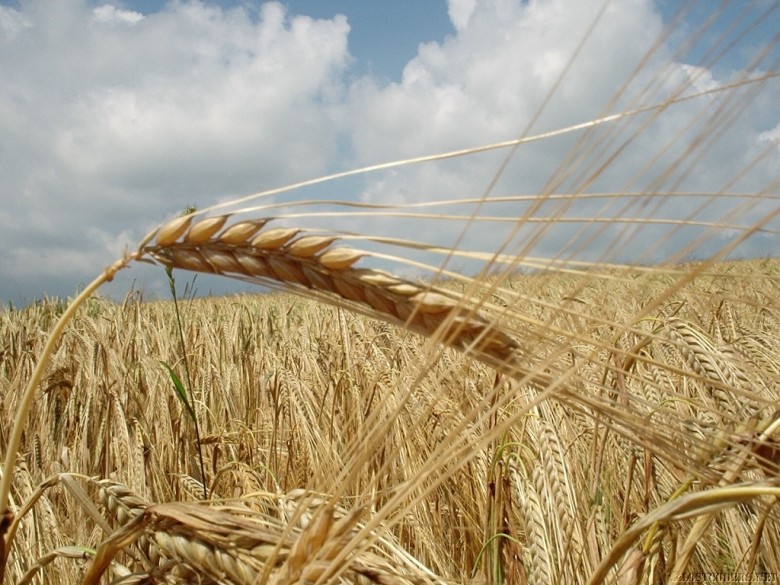 Gluten Free For February and Its Effects

Gluten, what is it good for?  I’m not sure and I figured I would take a month to find out if I needed it or even wanted it anymore.  For the entire month of February (I would pick a leap year), I decided I would go gluten free and see what the effects were on my mood, energy and appearance.  I can say the results were pretty positive and it’s got me thinking about ending my relationship with gluten.

My relationship with gluten goes back as far as I can remember.  I love bread.  Plain bread.  As a child, I would eat slices of white bread, biscuits, rolls, anything I could get my hands on.  I didn’t need peanut butter and jelly, butter or anything on the bread.  I would just eat it plain.

Along with bread, I love cereal, desserts and beer.  I can overeat and overdrink at any time.  My relationship with gluten products may be unhealthy.  Along my journey to be a better dad, health has played a key role.  Over the past couple of years I have developed better eating habits and better drinking habits and it’s opened my mind to trying new changes.  That’s how the idea of cutting out gluten was even allowed to occur.  I have an open mind to my health and a focus on my health.

I had been thinking about going gluten free for a few months, but tailgating at college football games and the Christmas holidays were not going to allow that change.  Too much beer and my mom’s cooking to say no to.  Once the New Year began, I knew the opportunity would be available.  I just needed a push.

The Push to Go Gluten Free

Listening to the School of Greatness podcast on the way home from work in late January gave me that push.  Dr. Peter Osborne was on the podcast with Lewis Howes and discussing the effects of gluten and grains on your body.  Everything he was saying made sense.  Dr. Osborne wasn’t trying to scare anyone, he was just stating the science as he sees it.  Gluten and grains can lead to health issues.  It was the push I needed to cut gluten from my diet for a month.

That night while I was eating ravioli with my family, I told them starting the next day I was going gluten free until March 1st.  I let them know that I needed their support and to bear with me.  I do the majority of the cooking in our house, so I could have easily just made a gluten free menu, but I did not want to force my choice on them.  I just wanted their support.

With my family on board, I knew that proper planning would be key.  I took a look at the calendar and marked potential pitfalls in my plan.  There were going to be a couple of nights out with friends, my mom was going to cook for us a couple of nights and the Daytone 500 was in the month of Febraury (think deep fried wings and Miller Lite).

Planning dinners was pretty easy.  We were already used to shopping on the outside of the aisles, so a typical dinner is a protein, green vegetable and a starchy carb.  The starchy carb just needed to be vegetables or beans and a meal was complete.

Substituting beer was difficult.  I enjoy the taste of beer and I don’t mind the buzz that comes along with it.  A cold beer after a long weekend is typical in our household.  I’ll also have a beer when I’m out with friends.  The solution may sound bad, but it was to drink vodka drinks, hard cider or hard ginger-ale.  This is a “one step at a time thing” and I doubt I’ll ever cut alcohol out of my life.

Through it all, I don’t know if I was perfect on the gluten part, but I believed everything I was eating or drinking was gluten free.

As far as the results on my health, I immediately noticed it in my weight.  I weigh myself daily and usually see 1-2 pound variations in my weight.  By cutting out gluten, my weight stabilized from day-to-day.  I believe it was due to a lack of inflammation and holding water.  The last couple of weeks, I began to drop some extra weight.  I never felt bloated or stuffed.  I always felt good following my meals and not sluggish.

Energy and stamina were up or the same as prior to going glutne free.  My gluten free month coincided with a heavy squatting program with weights.  I was able to complete all of my working sets and push through the difficult reps.  My strength did not suffer at all from cutting out gluten.

My mind has been sharp and I’ve completed many tasks that may have taken longer to complete.  For the month of January, I was not very motivated to do blog posts.  I was not having clear thoughts to write about.  For February, I got back on posting once per week.  At my manufacturing business, we’ve pushed through our busiest time of the year with little issues and my mood at work has been patient and easy.

Overall, I can say cutting out gluten has been a benefit.  Now March is coming and I’ll start to add some of it back.  I plan to continue to limit the amount of gluten I take in with smart meal choices and preperation.  However, I will start drinking beer again.  While February has been great for my health, I’m now interested to see how I feel in March.  It may force some decisions in my diet and my future with gluten.

Look for a similar post coming up the first of April.  I’ll fill you in on how the month went after re-introducing gluten into my diet.

« Expectations for Your Kids
Forgive Fully to Move Forward »