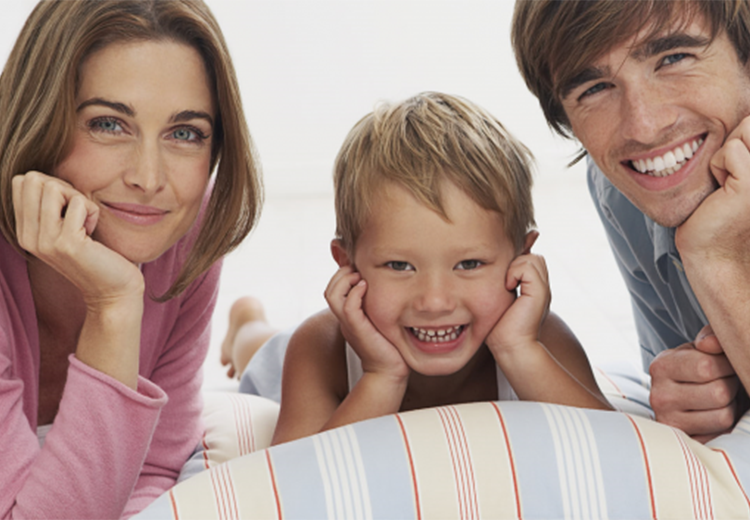 The Results Are In. Netflix Challenge

We made it!  A full 30-days with Netflix as the primary for our sons shows.  It wasn’t a perfect 30 days, but enough to come to a conclusion about commercial television:  Corporate marketers are evil geniuses.

In the “Dear Corporate America…” post, I discussed removing commercials from my son.  He had become obsessed with purchasing toys and had become a tiny consumer.  His complete focus was what he could get next and when he could get it.  Timeouts and reasoning couldn’t stop my 5-year old’s want for toys.  We decided to commit to Netflix for 30 days as his primary source for animated entertainment.  The hope was to get him off the consumer bandwagon.

His viewing schedule remained the same as prior to the challenge.  He gets one show prior to going to daycare and then three shows following dinner and before bed.  We managed this through our smart tv and our Netflix account.  There were plenty of programs that he enjoyed (Transformers Rescue Bots is his favorite) and his total viewing time went down due to the lack of commercials.

Just by removing commercials, we noticed an immediate change.  Within the first couple of days, he no longer asked for toys or bizarre items.  If he asked for an item it wasn’t specific.  He was asking for something he really wanted instead of something a corporation or television network was trying to sell.  He began drawing and coloring more.  His biggest want was for us to draw tanks, firetrucks or dinosaurs so he could color them in.

He was once again appreciative of what he had.  Instead of saying he didn’t want to play with his toys because he needed newer toys, he was happy and content with his current toys.

The proof that corporate marketers had a hold of our son came following the 30 days.  We went on a family vacation to the beach for a few days.  Netflix was not an option on this trip.  He was reintroduced to watching shows with commercials.  Following the first couple of shows he came to me asking for some pet pillow thing you can take around with you.  He wanted to know if he could get it and when.  He asked my wife if we were getting DirecTV’s Sunday Ticket package.  He even started singing a song from one of the commercials promoting English Premiere League soccer while watching a NASCAR race with me.

It’s late summer and he’s beginning to build his Christmas list based on items he wants from commercials.  If he keeps up with that list until November, he’s likely to have a few hundred toys on it.

So he’s heading back to Netflix.  If he’s watching commercial shows, they’ll be recorded and we’ll fast forward through the commercials.  Just cutting back a chunk of the commercials helps.  If he misses out on new programming that his friends are watching, it will be okay.  There are plenty of shows (Hannah Montana) that we didn’t let our daughter watch.  If a show didn’t meet our family values or approval, then she wasn’t allowed to watch.  She’s been just fine without them and hasn’t missed out.

This was not a scientific study and is only based on the results I see from my child.  I certainly recommend that others limit the commercial viewing for their kids.  If you have any tips or experience with the same issue, please post them in the comments.